Fish River Annual Christmas Boat Parade
December 19, 2015
This event was started by those who just wanted to have fun and give something back to their community on Fish River.
The parade starts at the 98 bridge at Weeks' Bay and goes to the 32 bridge in Marlow.

Smith Lake- Santa on Smith Lake and Boat Parade
December 14, 2015 at 1 pm
The afternoon of events takes place at Smith Lake RV Resort in Crane Hill. There will be Christmas music and an appearance by Santa around 2:30 p.m. with goodies for children. The boat parade begins at 4:30 p.m. at nearby Ryan's Creek Marina (also known as Big Bridge) in Cullman County and will be led by the U.S. Coast Guard and the Alabama Marine Police. It can be viewed from the pavillion and boardwalk at the the RV resort.

Decatur- Christmas Parade of Lights
December 14, 2015 at 6 pm
Decatur's boat parade on the Tennessee River features beautifully decorated boats of all sizes and types. The parade begins at the Riverwalk Marina, traveling west to the railroad bridge, then east, past Rhodes Ferry Park, and then back to to Riverwalk Marina. Prime viewing locations are Rhodes Ferry Park, the Hard Dock Cafe, or the marina launch and parking area. The public is invited to stroll around the docks and get an up-close look at the boats from 4 to 6 p.m., before the parade begins

Guntersville's Annual Christmas Boat Parade
The parade takes place at 8 p.m. on Dec. 14 at the municipal harbor on Lake Guntersville. The boat parade actually follows a downtown street parade, which begins at 5 p.m. The street parade begins at Scott Street and continues down Gunter Avenue to Highway 69. As for the boat parade, the public can vote on their favorite entries with winners receiving trophies and other prizes

Mission Bay Christmas Boat Parade of Lights
Mission Bay, San Diego, California
December 12, 2015 from 6:00 pm - 9:00 pm
This free, distinctly California celebration features boats decorated for the annual holiday season that will sail around Mission Bay. A highly anticipated event in the San Diego community, more than 100 vessels take to the water for the parade. Join us in making the 53rd L.A.
https://www.mbyc.org/ 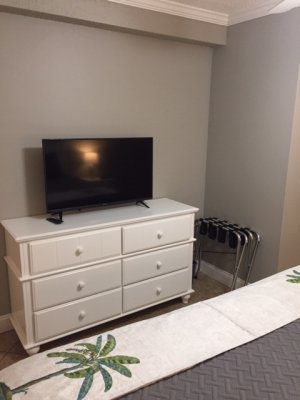 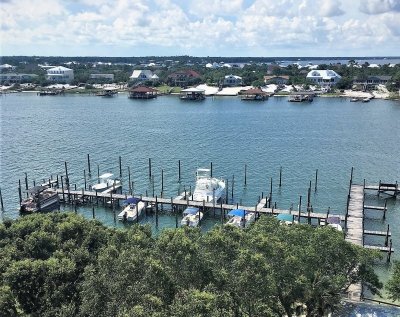